Like each movie or book that decided to make a sequel and shouldn’t have, this story has two parts.  The first is one that I wish to share because it is a story about my Mum and the sacrifices that she made along the way.  I wrote this at the end of June, soon after my brothers and I had successfully moved our Mum from our childhood home to a beautiful apartment in a retirement village.  But I didn’t publish it because I wanted Mum to focus on adjusting to her new surroundings and embrace this new chapter in her life.  I told her I was going to write this and would show her later but I never got the chance.  The second part of the story is easier to write about than to speak about. At least for now. 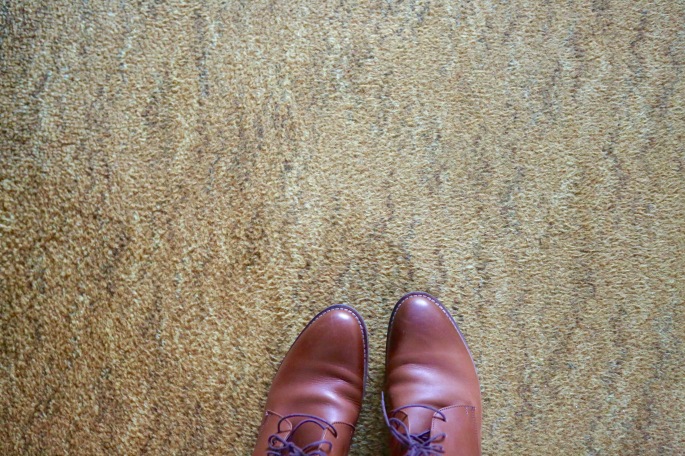 I grew up in a house with golden carpet. Not golden in a fairy tale way but golden in a “hello 1970’s!” kind of way.  It was the first thing you noticed when you stepped through the front door.  My Mum bought this house and moved my brothers and I in to it after leaving my Dad when I was around 8.  My Mum and older brothers shielded me as much as possible which meant that it was far more difficult for them.  Sometimes being too young to understand what is really happening is an unknown gift.  I have a few concrete memories of that sad time but mostly, my memories resemble the microfiche files at the library(are they even still at libraries?).  There are a few memories that stand out but mostly that time is covered with a blurry filter.  My parents story is not my story to tell but I will say that even after leaving my Dad, Mum welcomed him to her house every Christmas and every birthday and major milestone so that we would never have to choose who to celebrate our lives with.  That is my Mum, small in stature yet stronger than anyone I know.

My Mum had big dreams for this house.  She dreamed out loud about putting a second story on the garage and maybe adding another bathroom one day(an addition that a daughter sharing with two brothers would have really loved…).  Our house was a small house within walking distance of all of our schools, the train station and five doors down from the tennis club.  We were lucky enough to have our cousins around the corner and one of my Mum’s best friends down the street. 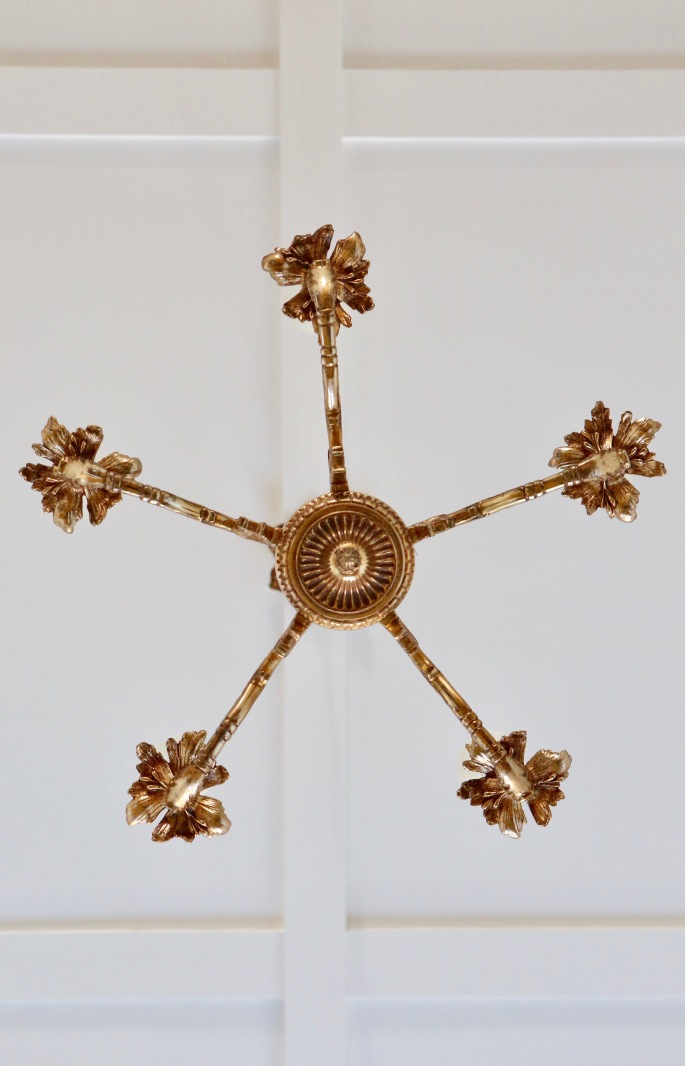 Renovating our house became Mum’s third job(after working full time for General Motors and taking care of us).  My brothers often laugh at the memory of coming home from school to find Mum on scaffolding painting the outside of our house.  She took immense pride in the work that she did.  Inside, each door was removed, a paint gun used to strip all the old paint off, holes were meticulously filled then sanded, then finally primed and painted.  And on she went.  Each project had a savings account so that any small amount of money that was left over after feeding, clothing and housing three children was used in the most beneficial way.  From the beautiful brass hardware to the french doors and eventually a renovated kitchen and bathroom, each improvement made her stand a little taller.

From cricket matches in the back yard on Christmas Day(especially the few that I was allowed to participate in being the youngest and only girl in the family) to picking lemon’s off the lemon tree for fish and chips on a Saturday night to eating grapes off the vine that snaked along the garage to using our neighbours fence as my tennis backboard until the grass looked like the baseline on the last day of Wimbledon and I was told, in no uncertain terms to stop that immediately, the wonderful memories are too many to share. 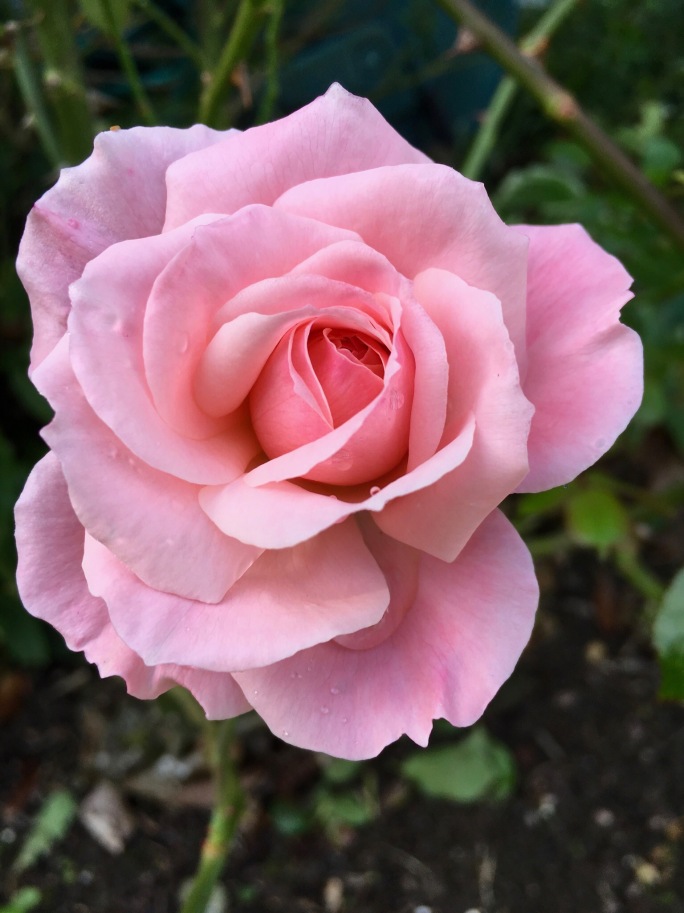 Because life is lived in moments that develop in to chapters, this 35 year old chapter of living in this house is coming to an end.  Mum is starting a new chapter in a beautiful apartment that affords her warm sun and lifelong friends a short walk away.  To say it is well deserved would be the boldest of understatements.  My brothers and I flew home to help Mum move and to celebrate what this home has meant to each of us.  We all shared a few days of laughter and a few tears and finally a wonderful bottle of Dry River Pinot Noir(2007!)that my brother who lives in Sydney had left behind and we believed we were entitled to it because he left first…thanks Anthony. 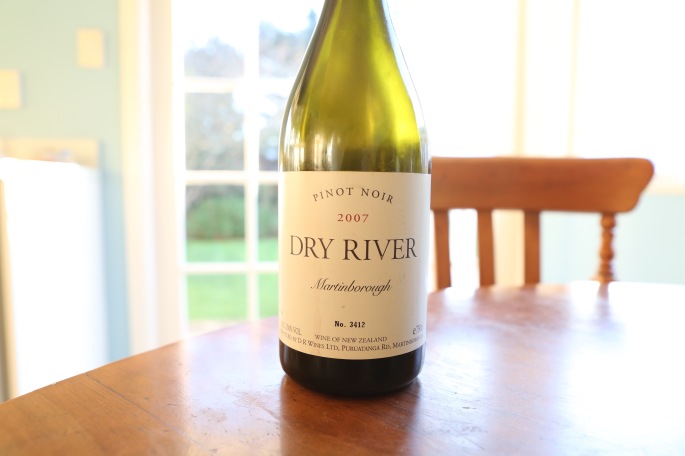 With Mum already enjoying the warmth of her new apartment on a chilly Autumn night, I was the last to walk through our house and say goodbye.  As I walked outside and locked the door, I turned to give her one last look.  And I wondered if it was the house that had given us all those memories or simply provided a venue to house them.  It was by sheer hard work and determination that we were able to have this house to call home.  And all that credit goes to you Mum.  Because all along, it wasn’t the house that gave us  resilience  and a happy childhood and a safe and peaceful place to sleep each night.